Use code HMA30 at checkout for 30% off this course

This course is specifically designed for health, fitness, wellness, and medical professionals:

Through engaging, multi-media online learning modules, its focus is on the effects of exercise on the brain, mood and cognition, and how to practically apply them to exercise and physical activity plans.

Neuroscience research demonstrates that exercise may be the most powerful tool is slowing or preventing the world’s epidemic of cognitive decline. Keeping up with the latest neuroscience research can be challenging, confusing, and complex, but this course will significantly improve your understanding of the brain, how it’s affected by exercise, and create programs that make a lasting impact. 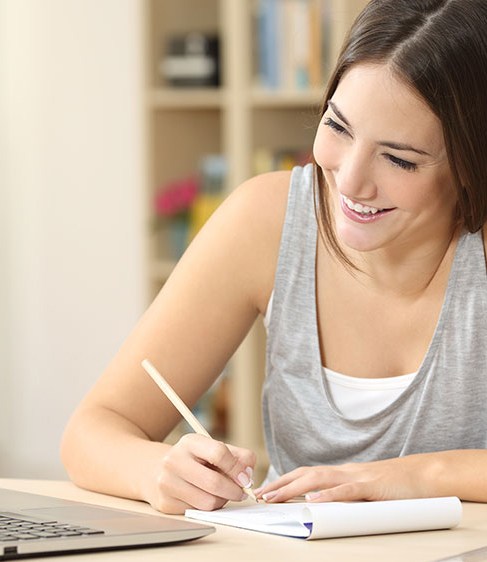 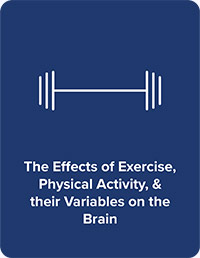 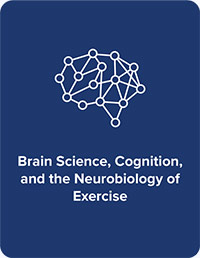 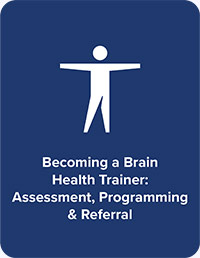 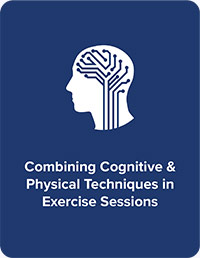 This course will take approximately 6-8 hours to complete, and is broken down into four modules. It will cover:
‍
‣ ​The Course of Cognitive Aging
‣ Cognitive Decline and Cognitive Reserve
‣ The Cognitive Domains of Attention, Memory, & Executive Functions
‣ Functional Brain Networks and Neuroanatomy
‣ Differential Effects of Exercise on the Brain & Cognition
‣ Combining Exercise with Cognitive Stimuli

This is a valuable course for those intent on acquiring a deeper understanding of how physical and brain health are interrelated, and how to implement exercise strategies to improve brain health.

Ryan Glatt is a personal trainer and brain-health coach with over a decade of experience. He currently practices brain-based strategies for cognitive enhancement at the Pacific Brain Health Center in L.A.

Ryan has pursued education from the Amen Clinics, the Neuroscience Academy, Academy for Brain Health & Performance, and the Master’s of Applied Neuroscience program at King’s College of London.

Having worked with people suffering from MCI, dementia, TBI, and Parkinson’s, Ryan focuses his practice and research towards slowing cognitive decline for those with existing cognitive complaint and on the prevention of neurodegenerative conditions. 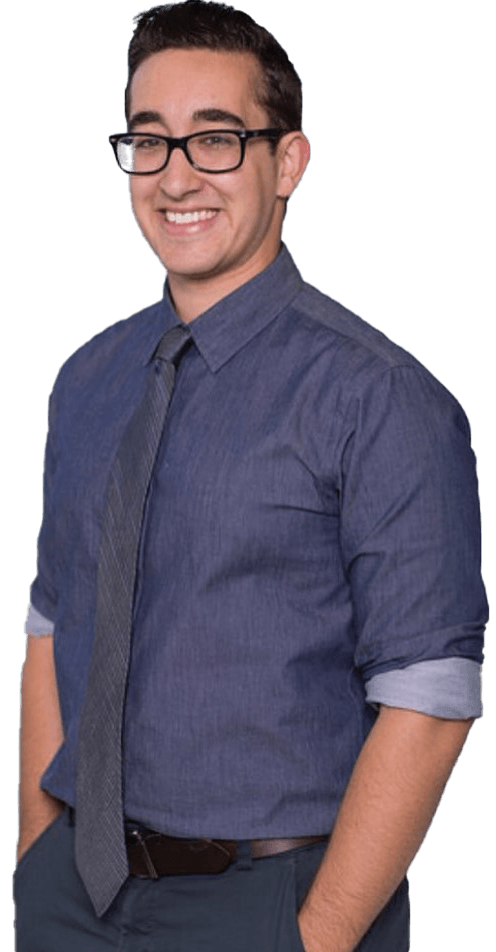 If you have any questions or feedback, please feel free to contact us. We will be more than happy to assist and respond as soon as possible.